Earlier this year, I read Reza Aslan’s God, A Human History, not really sure what to expect. While I found him to be a good and entertaining author and storyteller, it was a frustrating and disappointing read.

(and yes, I read the Large Print format. In fact, I believe that this was the first time that I actually read a large print from cover to cover, and I enjoyed the reading experience. 🙂 ) 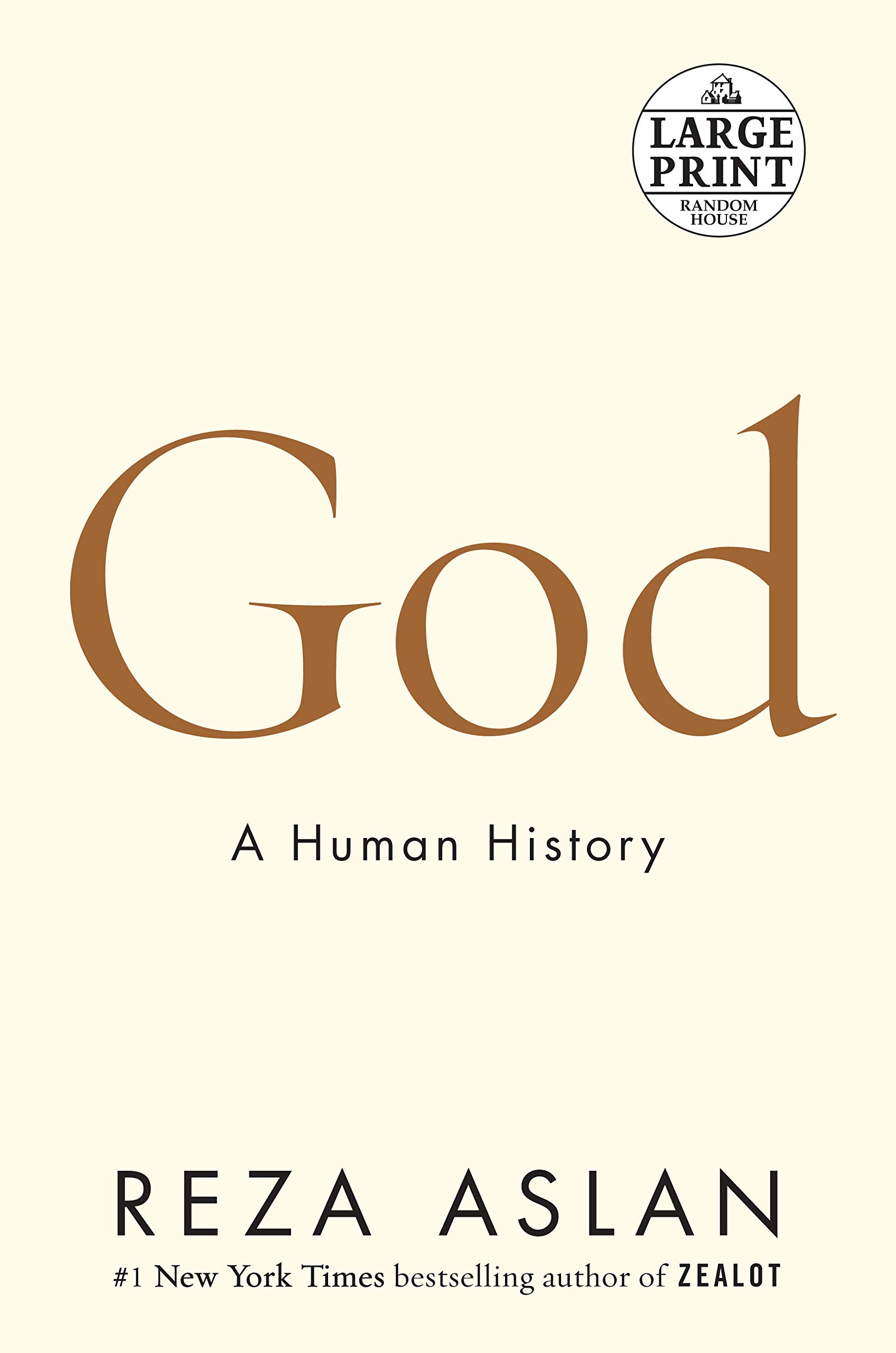 END_OF_DOCUMENT_TOKEN_TO_BE_REPLACED

The manuscript for this book was discovered by Smith’s widow in 1999. Because Bennett considered him a mentor and a second father to him, he edited the book and prepared it for publishing. Following is a quick summary of the book. END_OF_DOCUMENT_TOKEN_TO_BE_REPLACED

Against the Modern World: Traditionalism and the Secret Intellectual History of the Twentieth Century. Mark Sedgwick 2004. 369 pages

I had never really intended on reviewing any academic books on this blog, but I think that this book may be of interest to big readers outside of academia as well, so I will review it below. This is a book that I saw referenced a few months ago, during an online discussion between different people, and which brought me back to the philosophical school of Traditionalism or Perennial Philosophy. Apart from the very catchy title, the person who mentioned it is also someone whose expertise in this field I respect, so I read it as soon as I was able to get a copy of it mostly out of curiosity, and the book did not disappoint, but it’s still not for everyone.

END_OF_DOCUMENT_TOKEN_TO_BE_REPLACED

Recently, I quickly read Reza Aslan’s No god but God (the 2011 version, not 2005) and here is a short summary and some thoughts on it:

END_OF_DOCUMENT_TOKEN_TO_BE_REPLACED

Dear followers, I do apologize for having gone missing in action on you over the past little while. Other priorities required more attention than this blog, so I hope that you found others ways to entertain yourself in the meantime. I hope that I will have the discipline and a bit more time to dedicate to the blog. As an apology to you all, allow to present to you this quick entry, simply listing some of the latest books I devoured, in no particular order (well actually, in the order that they’re currently stacked on the table in front of me…). Please accept them as a sort of bouquet. I am simply listing them here, to keep the entry short and sweet, but please don’t hesitate to comment or inquire about any of them, and I will be happy to discuss at length…

END_OF_DOCUMENT_TOKEN_TO_BE_REPLACED

This is the second entry continuing with the summary of the main research findings on gender differences in the functioning and structure of the brain, including biochemical processes. This entry will concentrate on the differences between the hemispheres and connective tissue of the brains of males and females, as well as their subcortical brain regions (the hypothalamus will be addressed in the next entry).

END_OF_DOCUMENT_TOKEN_TO_BE_REPLACED

Add my feed to your page!

community: check out my blogging peeps

from around the world 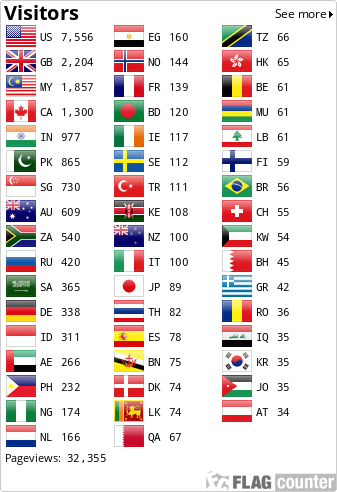